Neil Stokoe (1935-2019) was born in County Durham and following National Service with the RAF he gained a place at the Royal College of Art in 1959. There, along with his contemporaries R.B. Kitaj, David Hockney, Pauline Boty, Frank Bowling, Derek Boshier, Peter Philips, Patrick Caulfield and Allen Jones, these students would herald a golden age for the College. The creative force and vitality of these artists would cause a sea change in British Art and its international reputation. It was during this time that Stokoe became friends with Francis Bacon. Bacon's influence has prevailed but Stokoe's interest in Velazquez, Rembrandt and Titian have nourished his own continued development as a painter. Although his work is held in many public and private collections he has remained reluctant through his life to exhibit. The forthcoming exhibition offers a chance to see a group of paintings beginning with his Royal College canvases spanning the first twenty years of his work. Most of these paintings have never been seen by the public before. 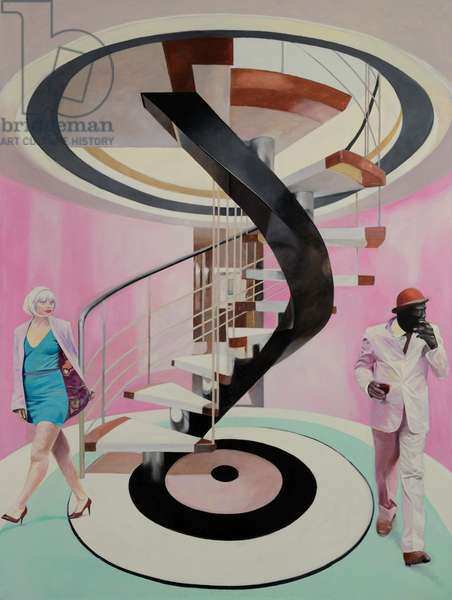 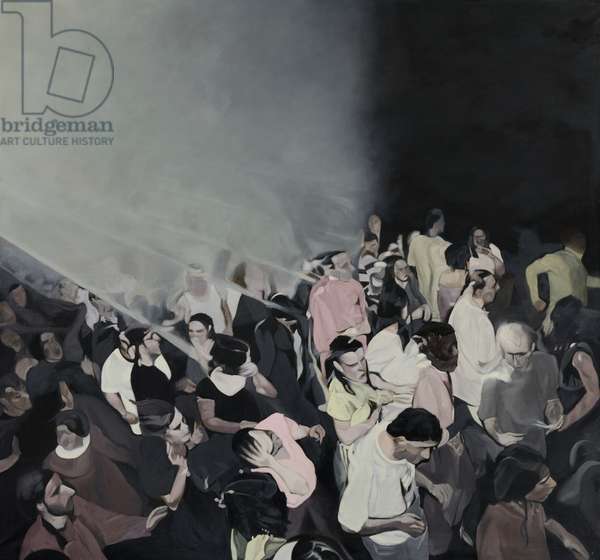 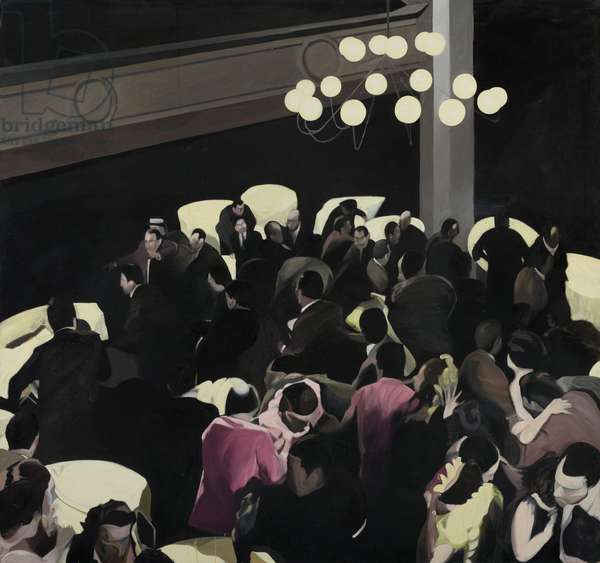 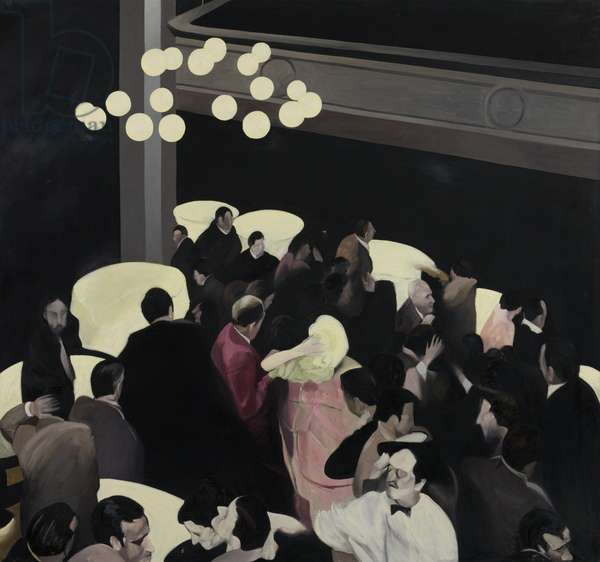 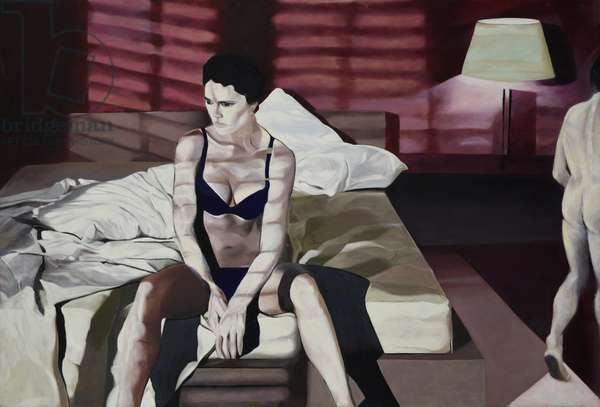 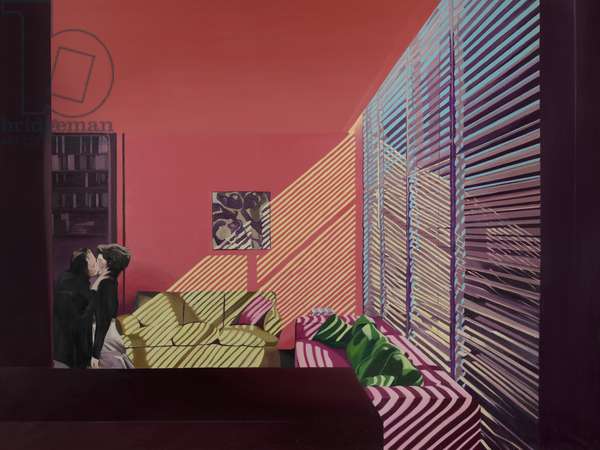 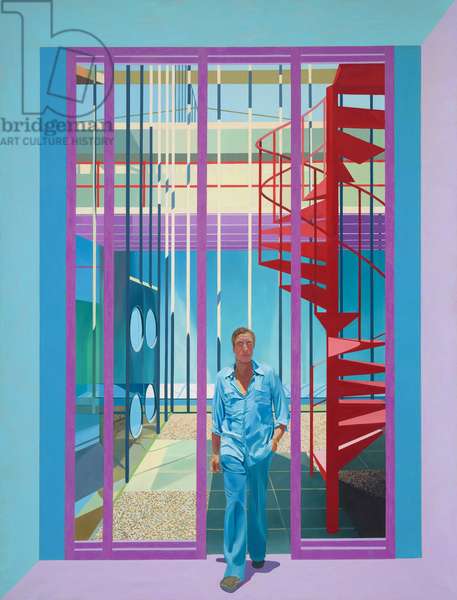 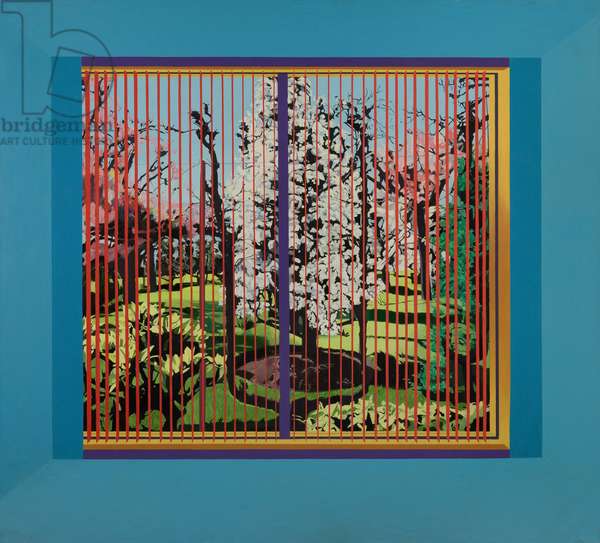 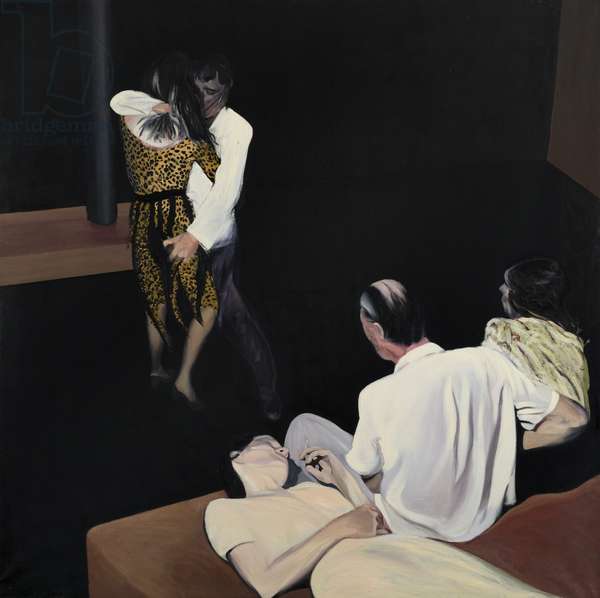 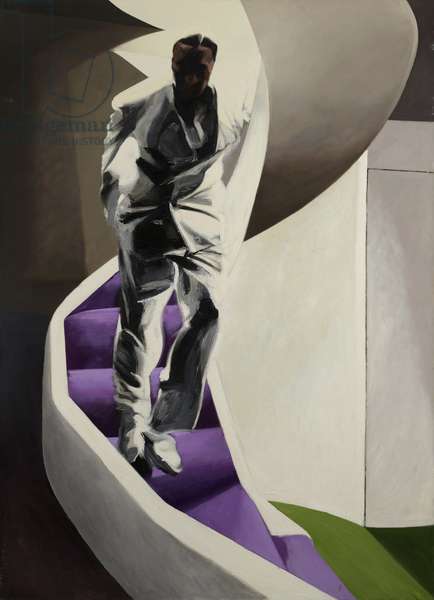 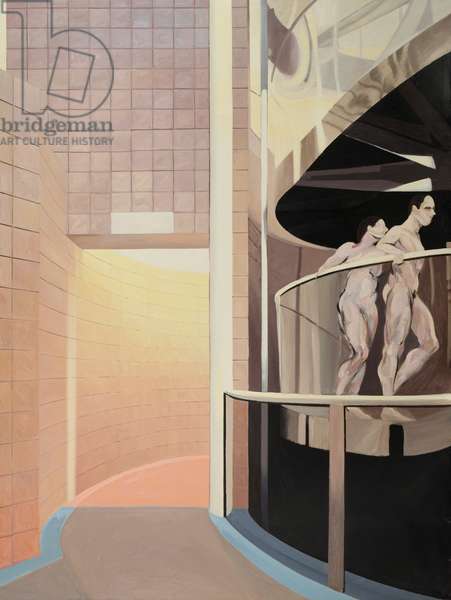 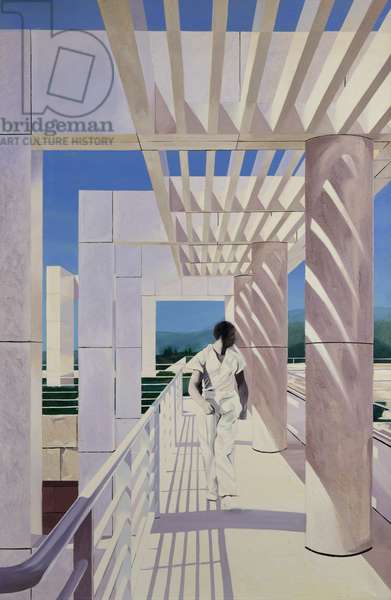 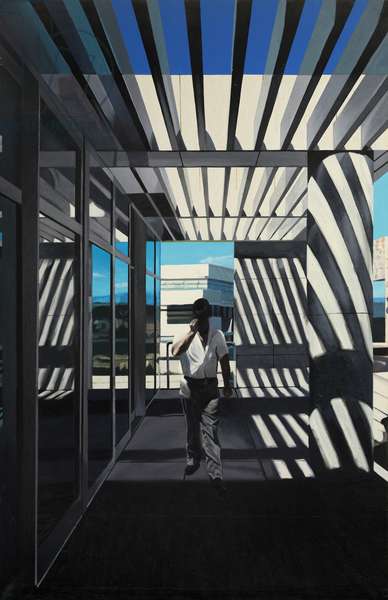 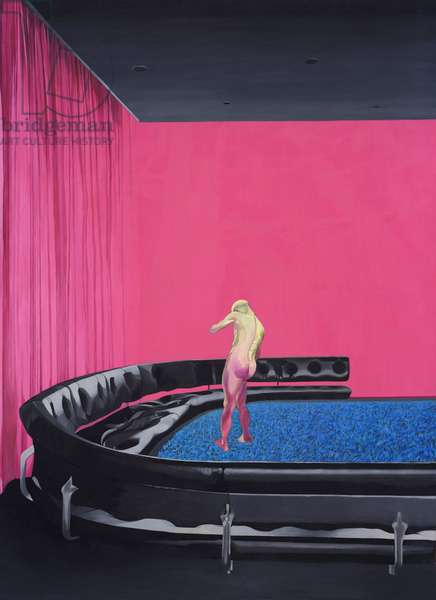 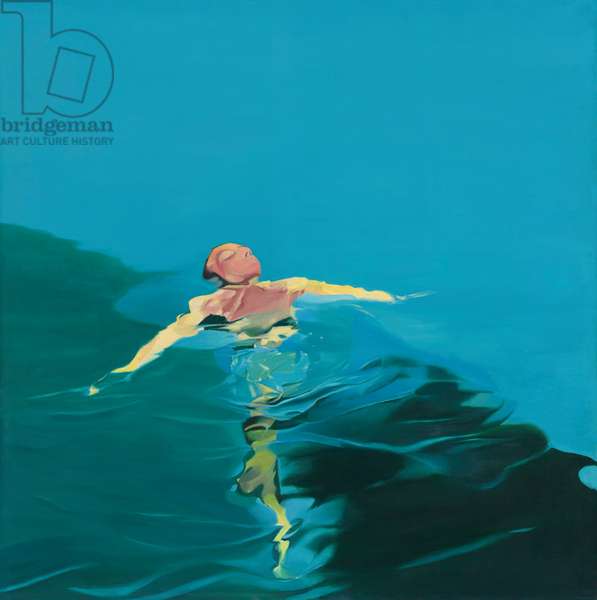 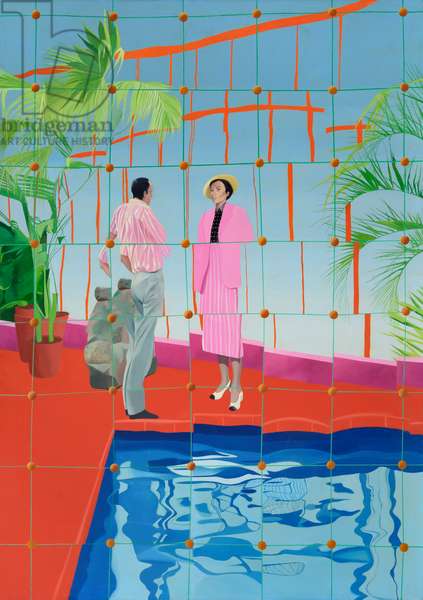 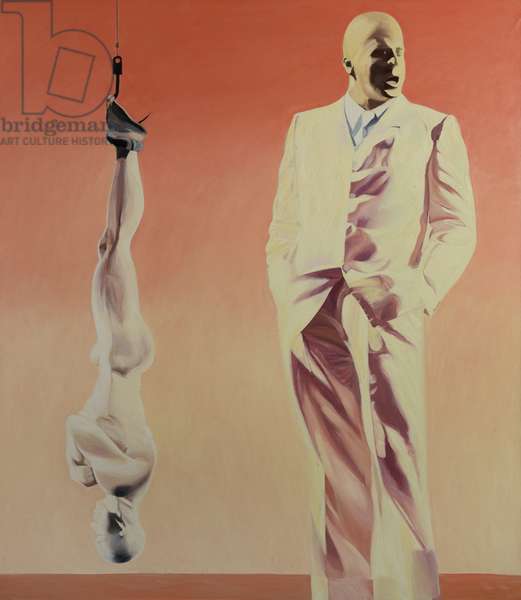 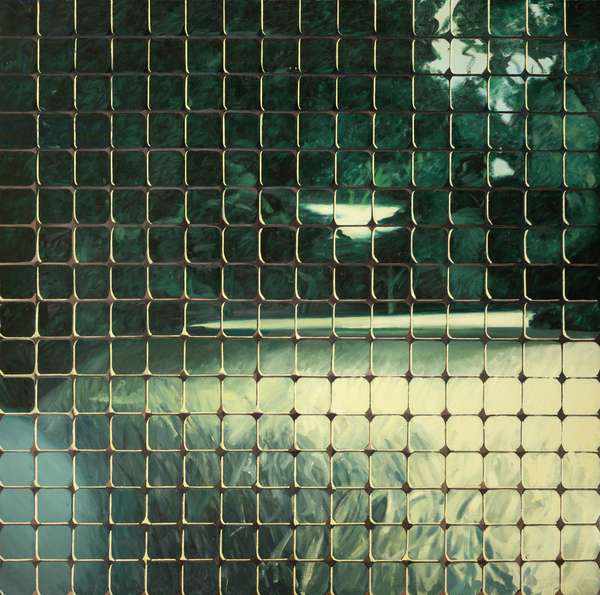 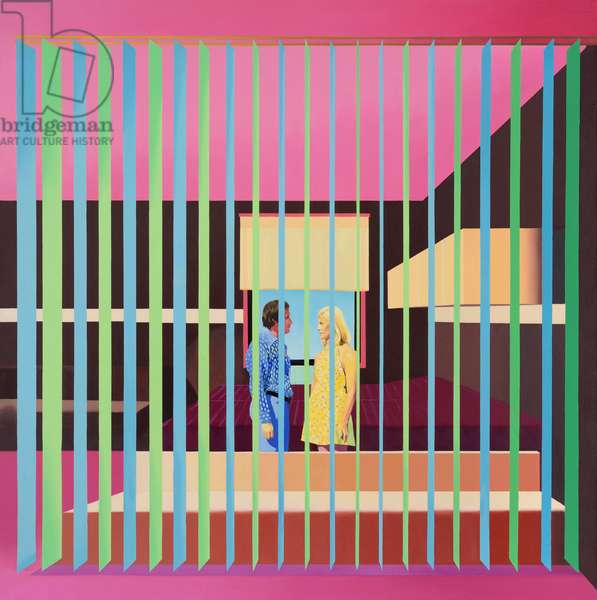 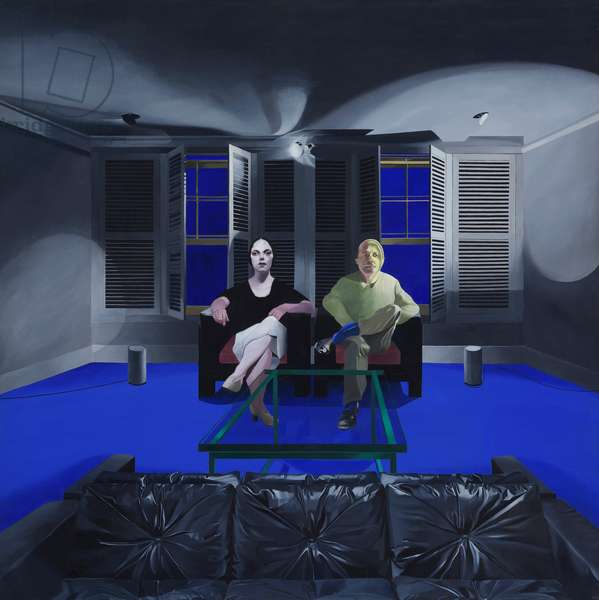 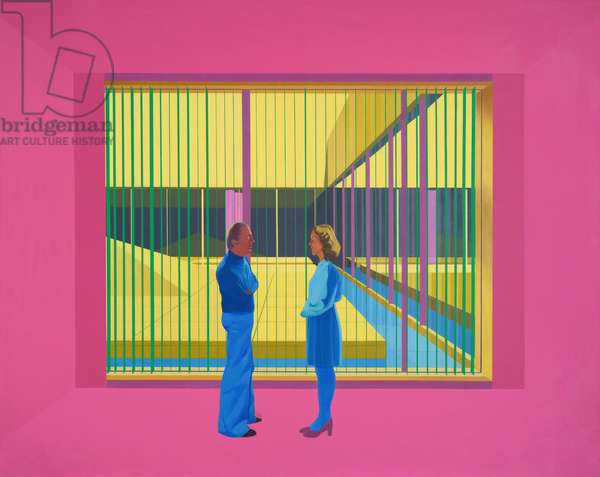 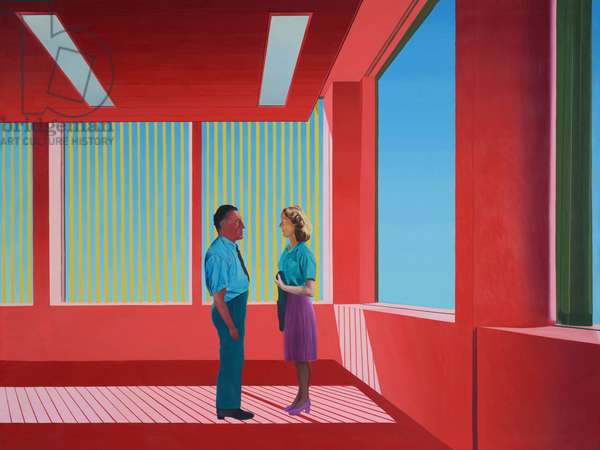 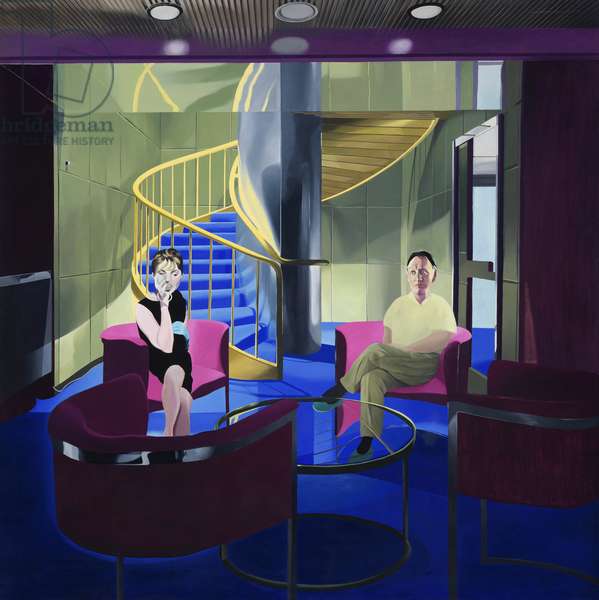 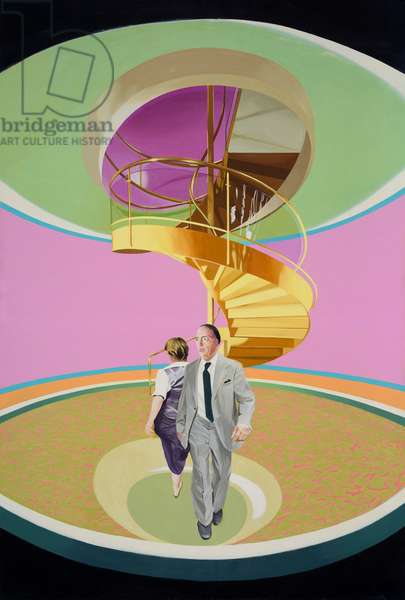 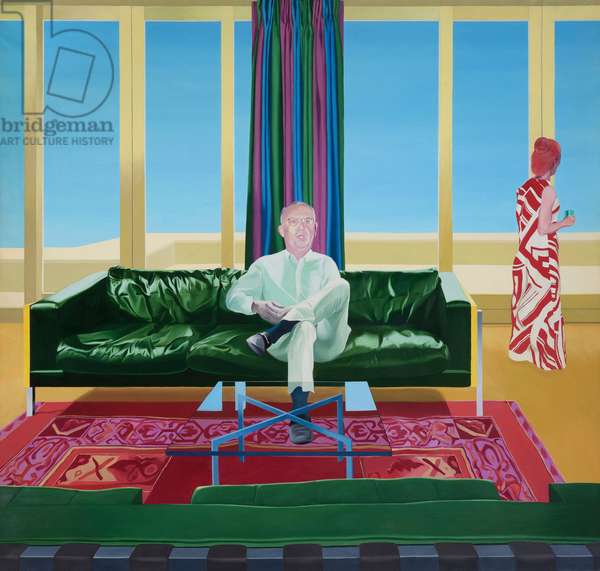 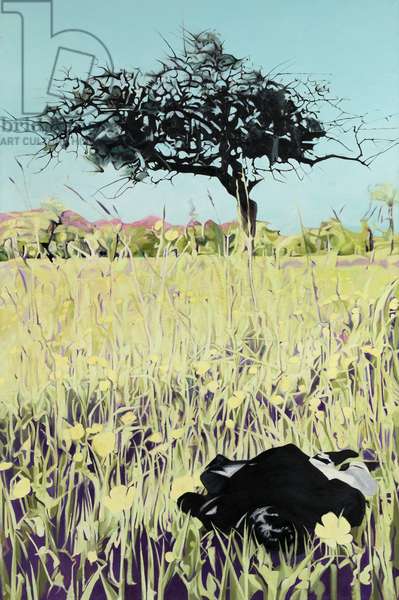