Tatyana Nikolayevna Alyoshina was born in Moscow on May 17, 1955. She was brought up among artists and architects and she took up drawing and oil painting early, first at the House of Pioneers and later at the Children Studio of the Moscow House of Architects. From 1973 to 1979 she studied at the Moscow State Art Institute. In 1980 she became a member of The Union of Young Artists and Art Historians of the Soviet Union, a branch of the Union of Artists of the USSR. Her series of colour lithographs titled Commedia dell’Arte and some works from the Little Hump-backed Horse series were acquired by the Union. By December 1981, Tatyana had taken part in ten exhibitions. After finishing her studies, Tatyana worked in the graphic arts workshop of the Art Fund of Russia making colour lithographs. Although she died at 26 years old, Alyoshina left behind an important heritage of graphic works in colour lithography and pastel. 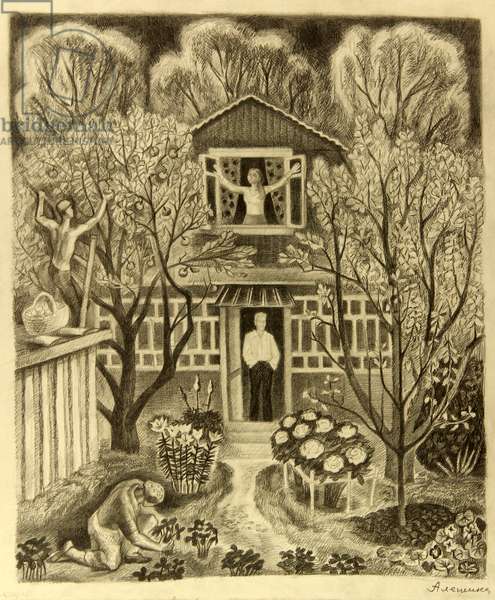 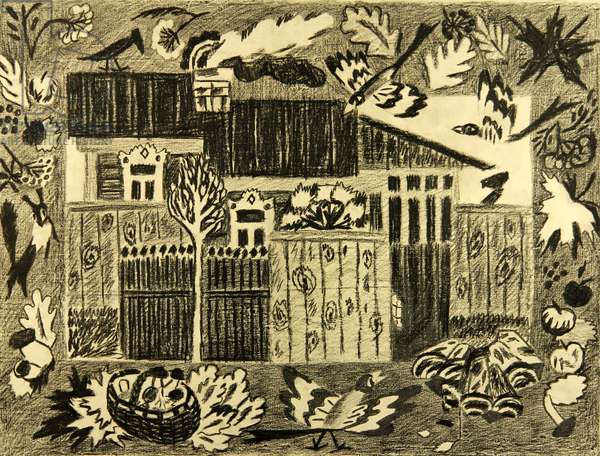 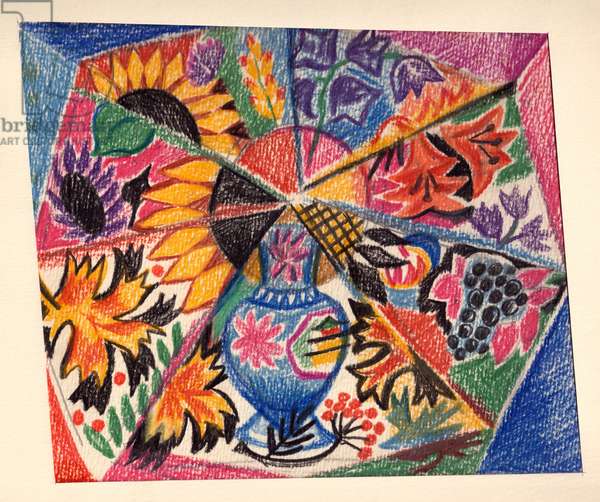 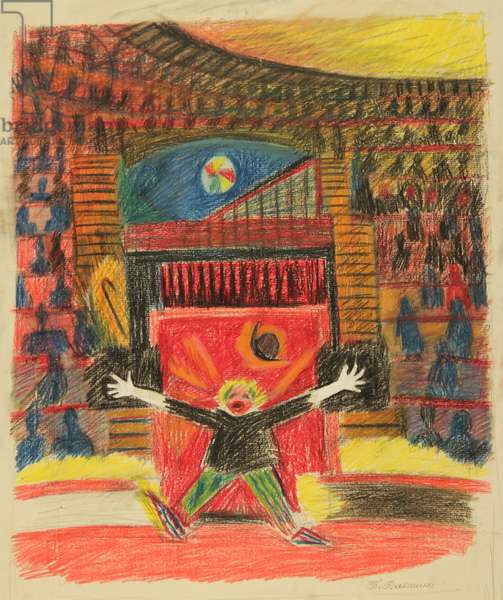 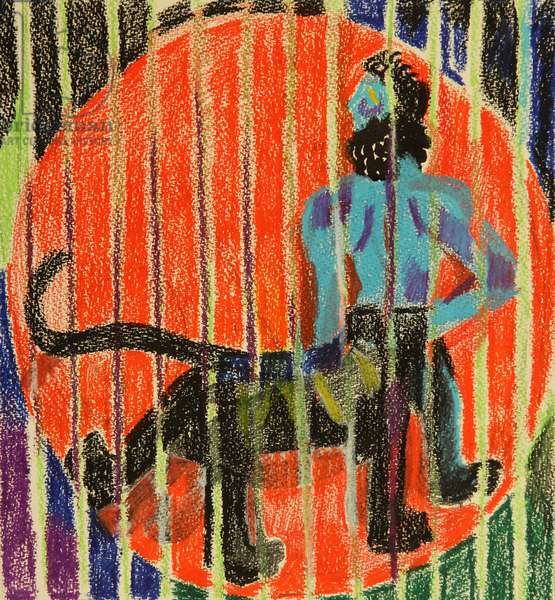 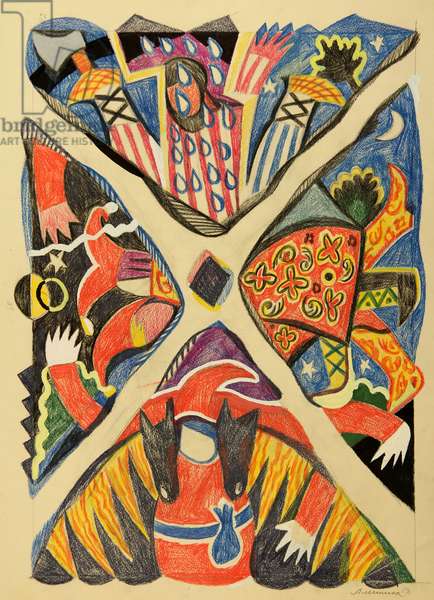 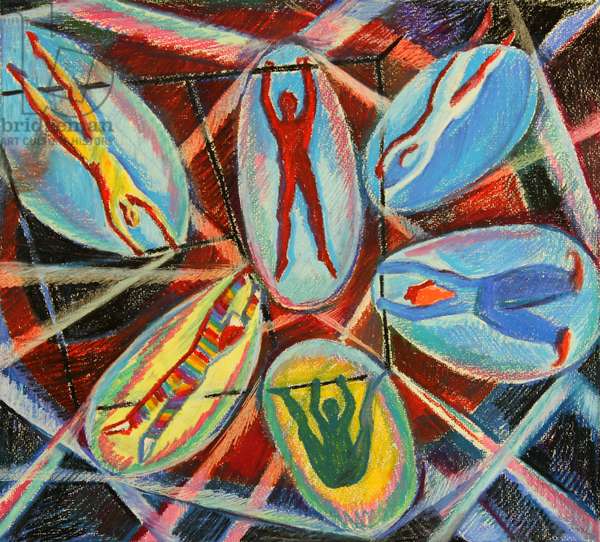 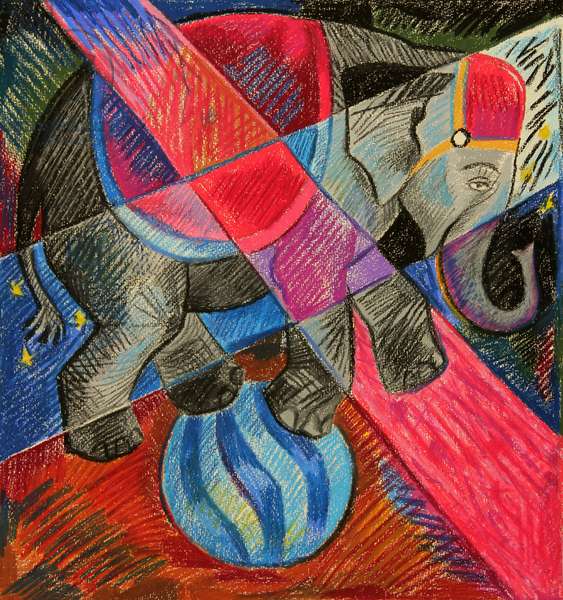 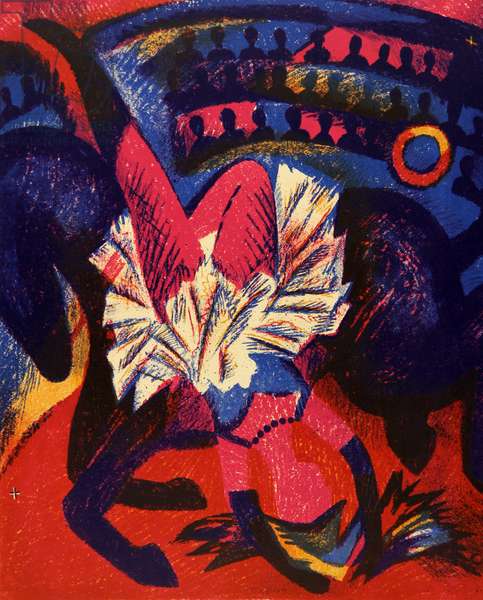 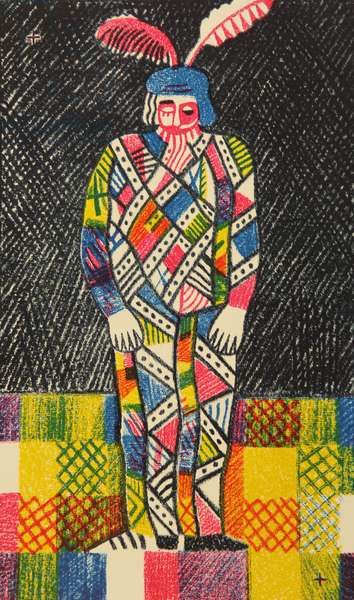 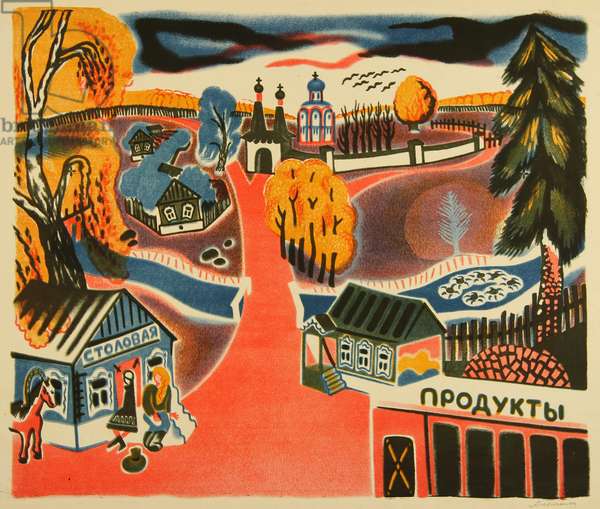 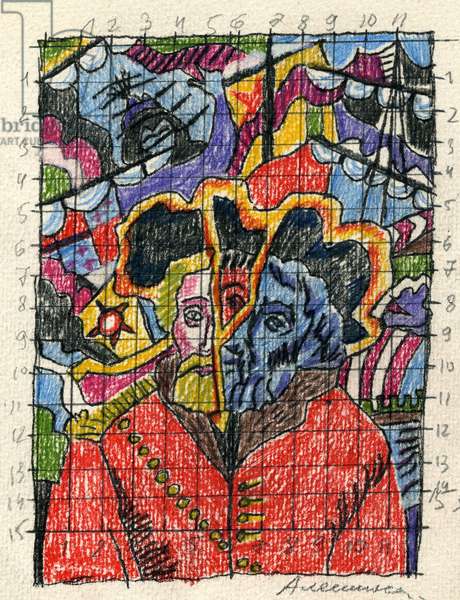