Masabikh Fatkhlislamovich Akhunov was born in the village Verkhne-Moncharova in Bashkiria. He studied at the Kazan Art Institute from 1950-1951, however he never finished his formal education. He was drafted for the army and served there until 1958. Upon moving to Voronezh, he started his artistic career. He re-invented the linocut media in the 1960's, last taken seriously by the Russian/Soviet avant-garde of the 1920's. From the late 1960's he created several series of prints with industrial and agricultural themes. He also made images of Lenin, many of which were published as posters. In his late years, he shifted to the depiction of the poetry of the Russian landscapes, churches, and religious motives. He is now regarded as an outstanding artist of the linocut media in Russia. 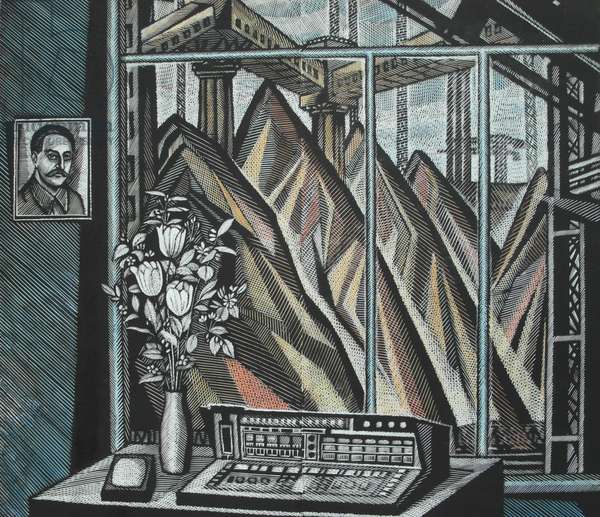 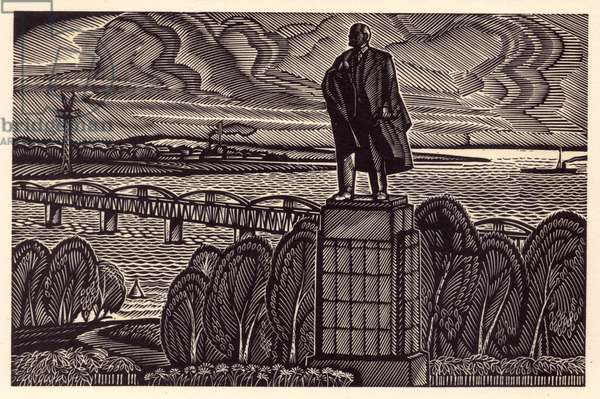 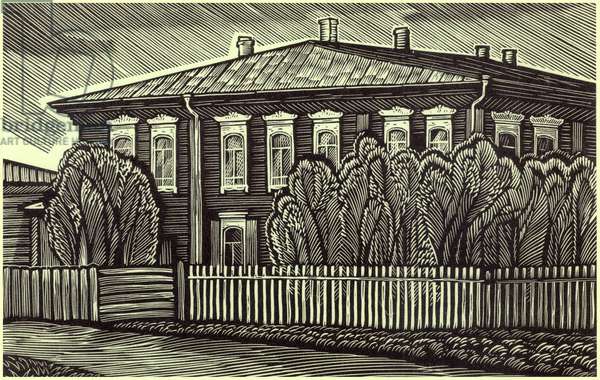 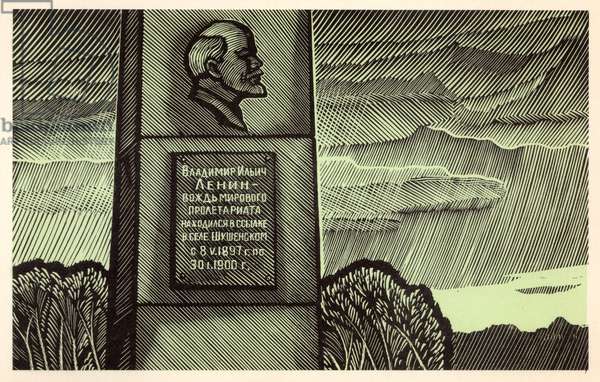 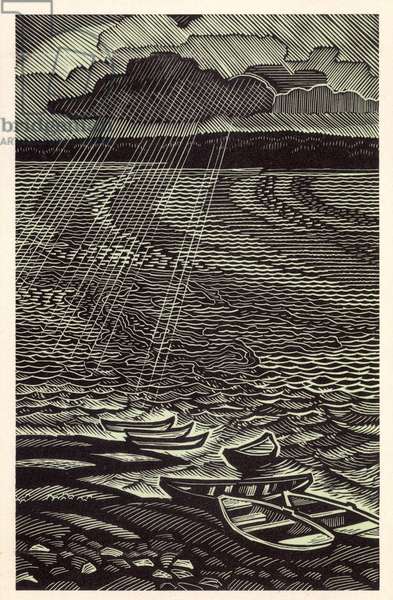 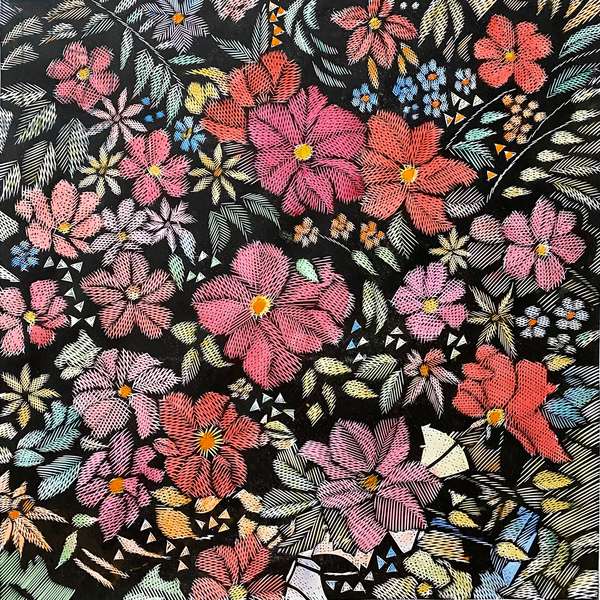 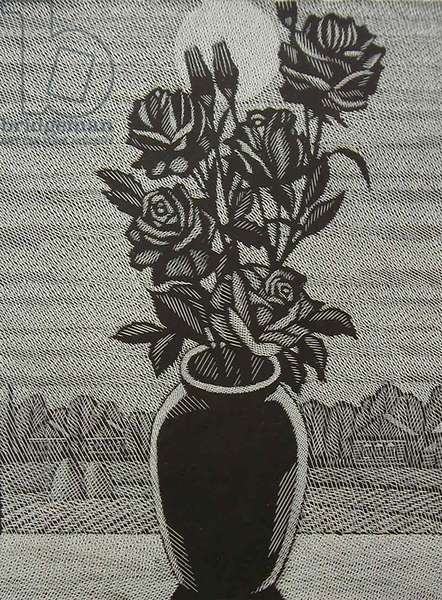 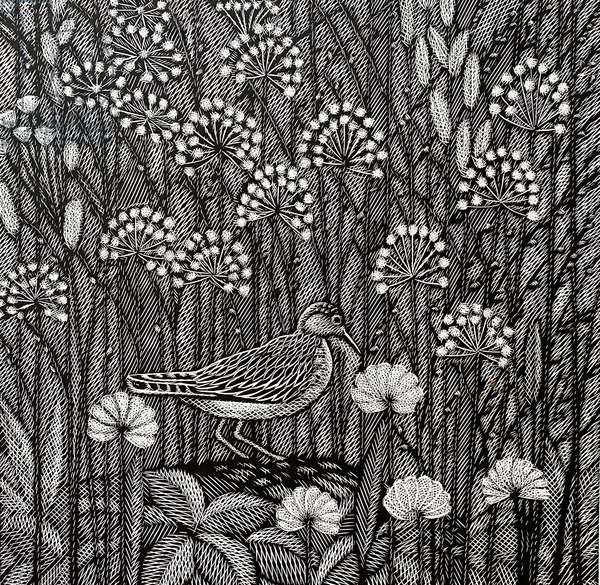