Laurence Fish was a successful commercial illustrator and artist. A founder member of the Society of Industrial Artists and Designers he was best known for his travel posters in the 1950’s and 1960s, when one advertisement for British Rail won the Outdoor Advertising Poster of the Year award in 1960. His career began in coachbuilding designing image-leading coupés for Alvis and Delahaye. He then moved on to hone his design and drawing skills as an illustrator in Max Millar’s studio at the publishing company Iliffe &amp; Son, acquiring the meticulous draughtsmanship for publications like Yachting World and Autocar which still lies beneath his present freedom of brushwork. Following war service in the RAF, during which he was seconded to Lord Rothschild’s counter-sabotage unit as a specialist in explosive devices, his work was commissioned by most of the large industrial companies and his artwork featured on the covers of technical periodicals. Once he was able to shed the constraints of commercial work he enjoyed painting for pleasure and experimenting with colour fields and harmonies in the lyrical watercolours and oils which won him a keen following.As well as regular showings at the Priory Gallery in Broadway in the Cotswolds, he exhibited at the Royal Academy Summer Show, the Royal Institute of Painters in Watercolours and the Royal Society of Marine Artists as well as many provincial galleries. He is also represented in several corporate collections 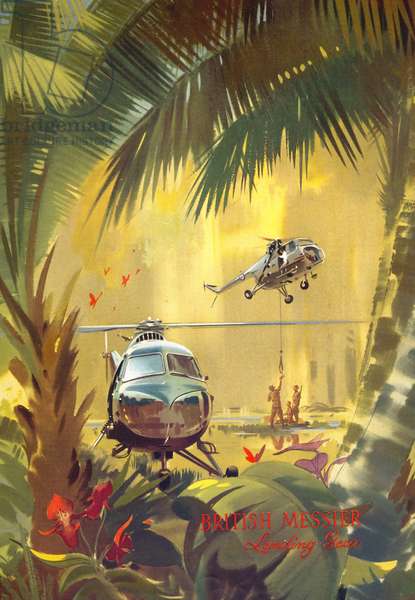 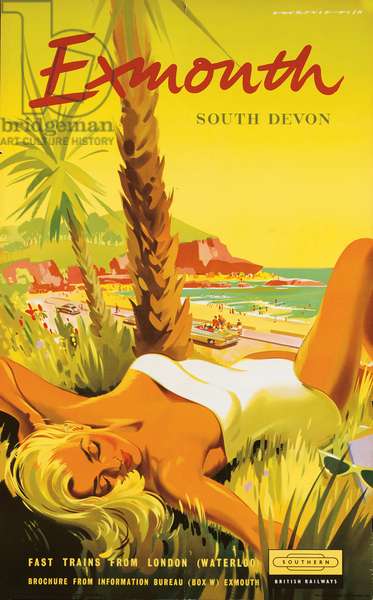 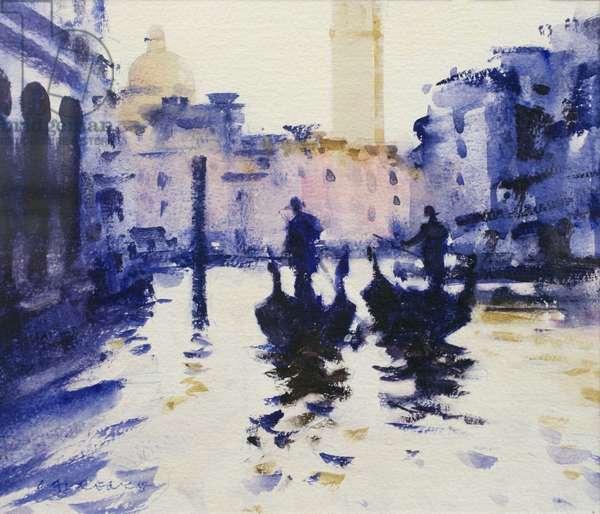 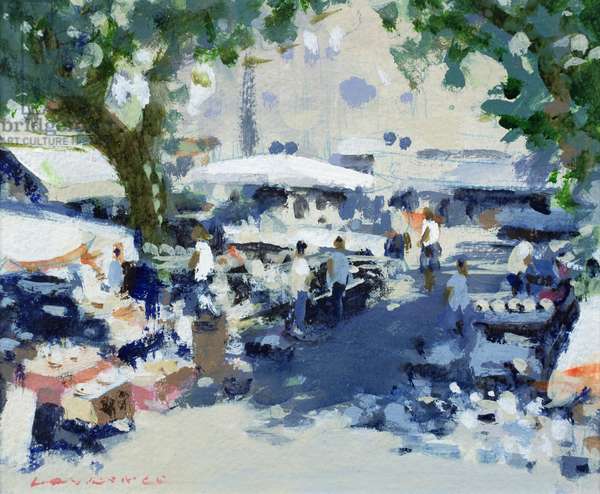 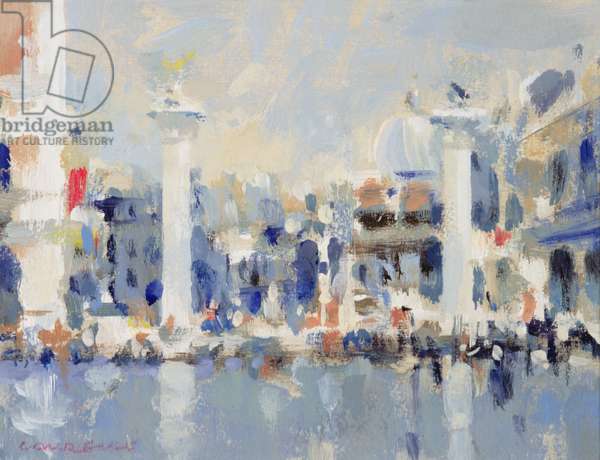 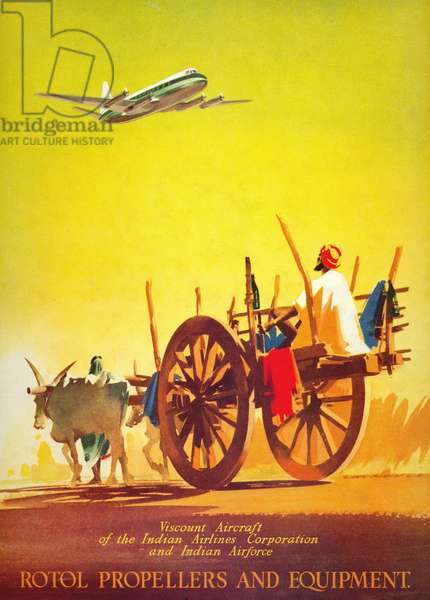 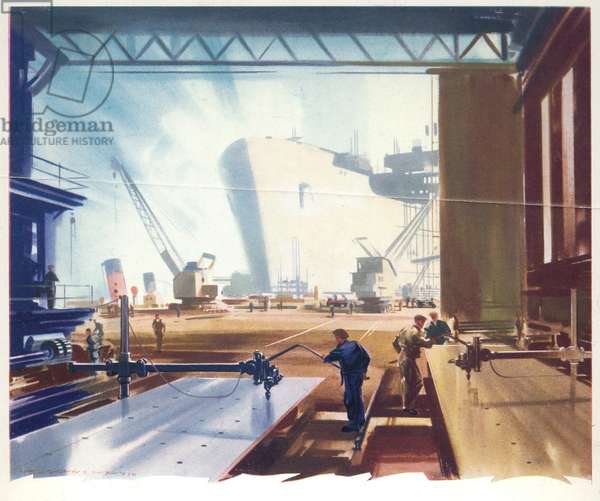 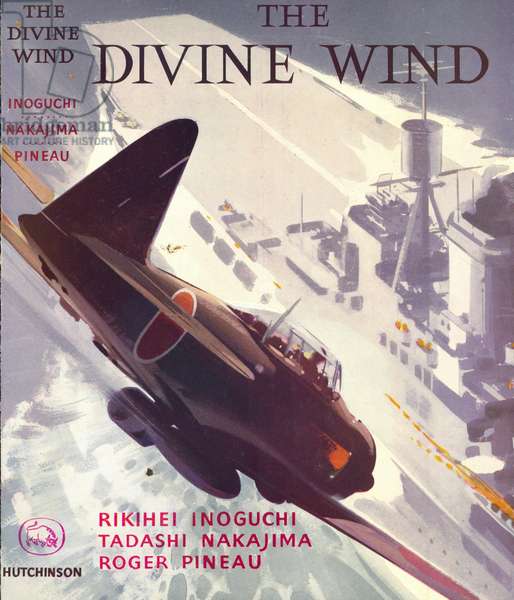 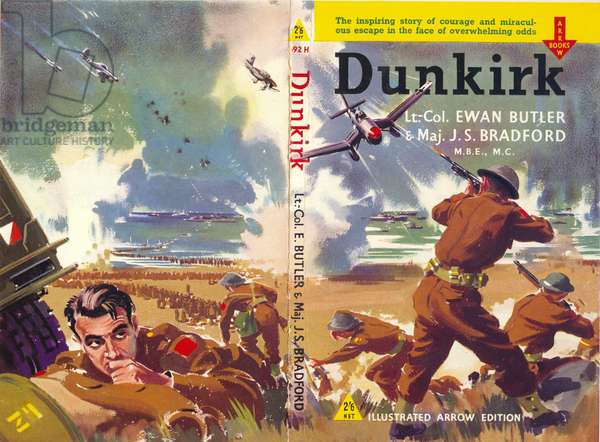