Gillian Furlong was born in Kingston-upon-Thames and studied at Epsom School of Art and Camberwell School of Art and Crafts, being awarded the David Murray Landscape Prize by the Royal Academy in 1968 while still a student. She has exhibited at the Royal Academy Summer Exhibition since 1969, and at galleries in Wiltshire and Gloucestershire as well as in the south- east. The great majority of her work is in oils and Gillian says that she finds much of her inspiration in the countryside of England and France where she spends time painting. She says that There is always mood in her pictures, never brooding or ominous but always gentle and thoughtful. Specialising in figurative works, her fascination with light and atmosphere encourages her to create little jewels, with even the darkest shadow revealing some essence to the picture. 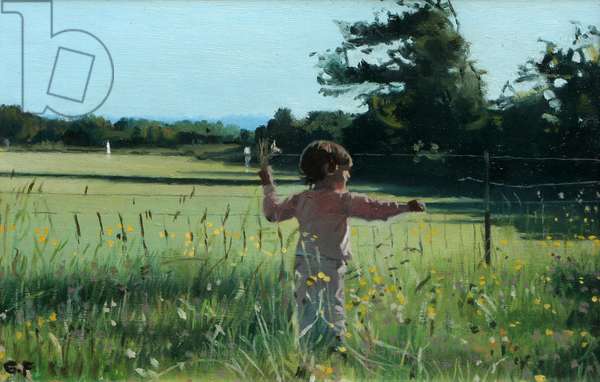 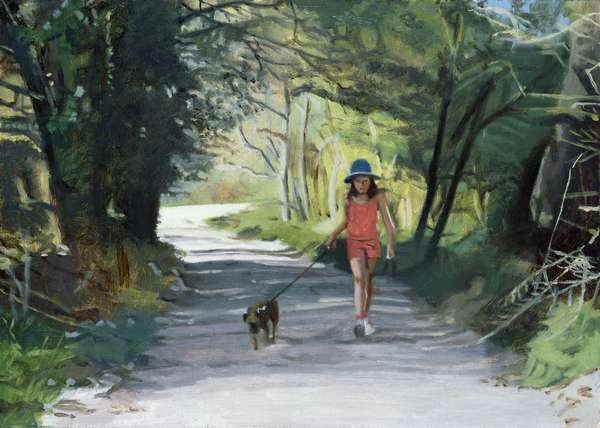 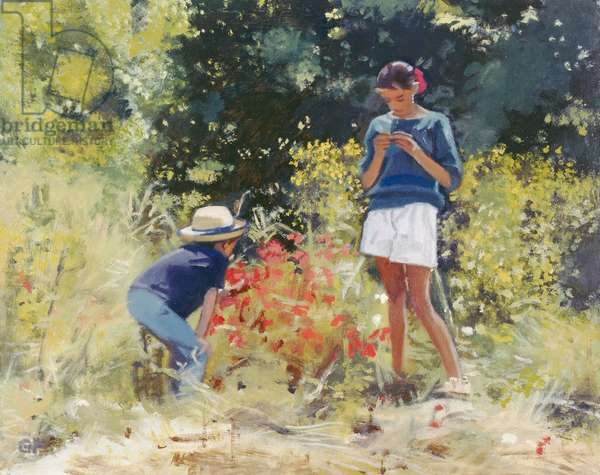 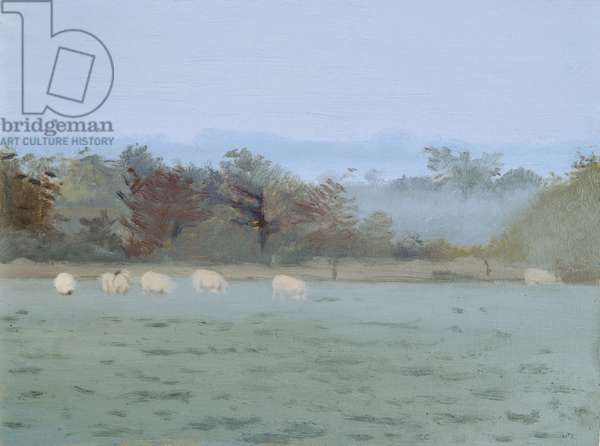 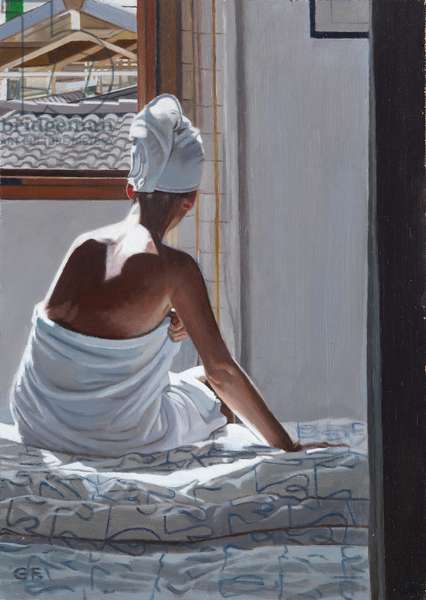 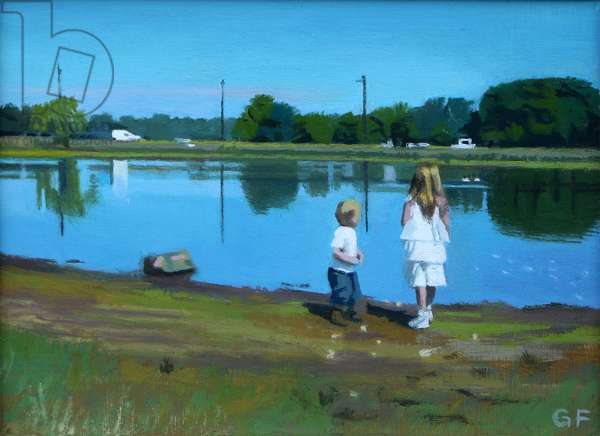 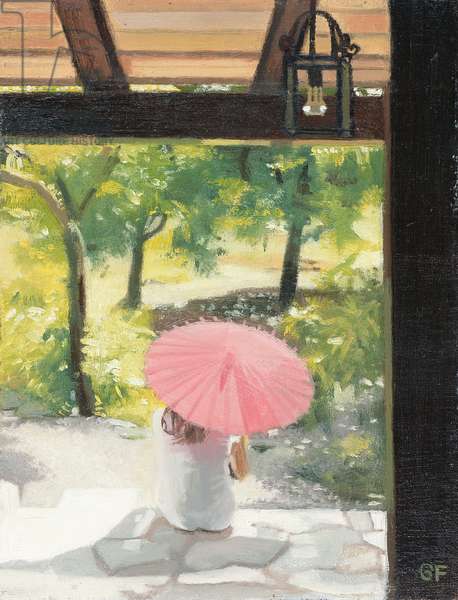 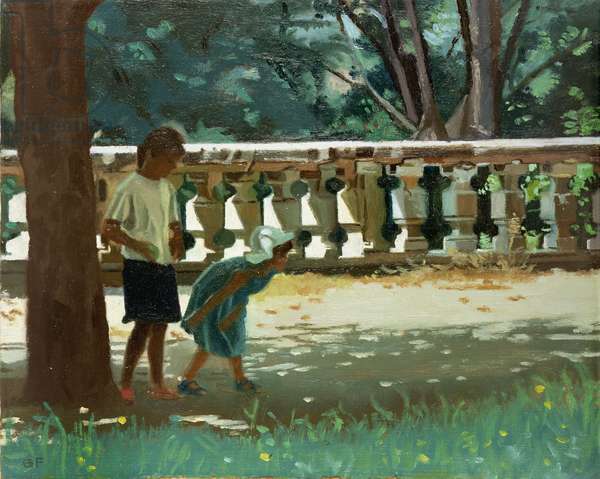 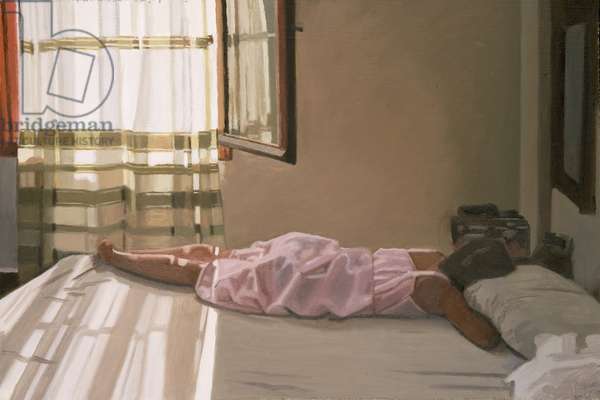 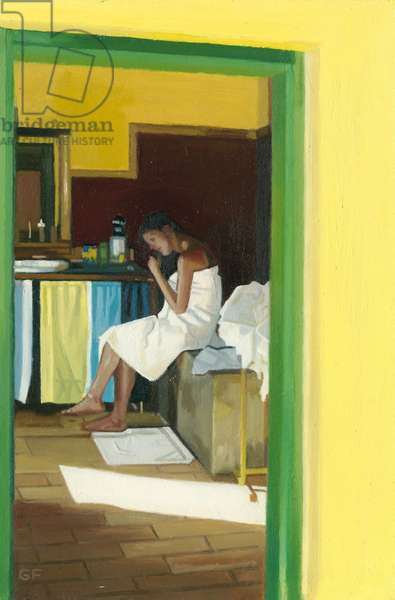 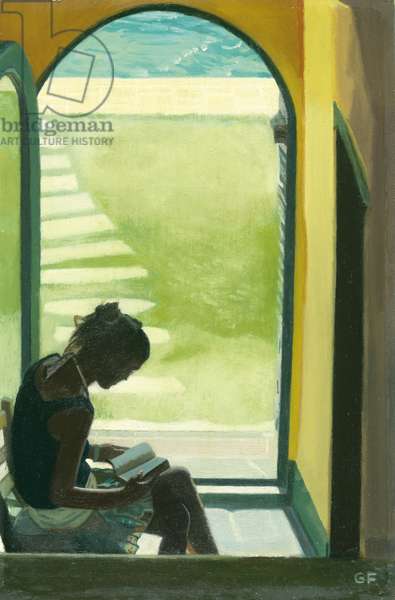