Hans Feibusch leaves a legacy of work with 3 main themes: the natural world, the old and new testaments and mythology. Widely known for his mural painting, he completed over forty murals in churches, cathedrals, synagogues and public buildings. Born 15 August 1898 in Frankfurt, he was the son of a dentist, a middle class and a liberal Jewish family. In 1935 Feibusch was invited to become a member of the London Group; he came to know Vanessa Bell, Duncan Grant, Graham Sutherland, and Matthew Smith. By 1936 there were some six Jewish members including, Mark Gertler, Jacob Epstein and Bernard Meninsky.Until his death in July 1998, Feibusch was believed to be the last surviving artist of the Degenerate Art Exhibition.In 1938 Feibusch was granted British citizenship and in the same year he found the studio in St. John’s Wood (Landseer Studios). He stayed there sixty years. Religion was clearly instrumental in his life, perhaps partly because of his work and the magnificent subjects that the Bible offers, but also to satisfy his spiritual needs.He became and remained a Christian for nearly twenty years. However, in 1992 he formally left the Church of England, finding it no longer possible to believe in the Holy Trinity. From then until his death he chose not to belong to any denomination. At the time, he happened to see a number of major TV productions about the Holocaust. He was deeply moved by the horror of it all, and returned to his roots. During the last seven years of his life (d.1998) he worked mainly in pastel, producing a series of pictures all motivated by the Second World War. 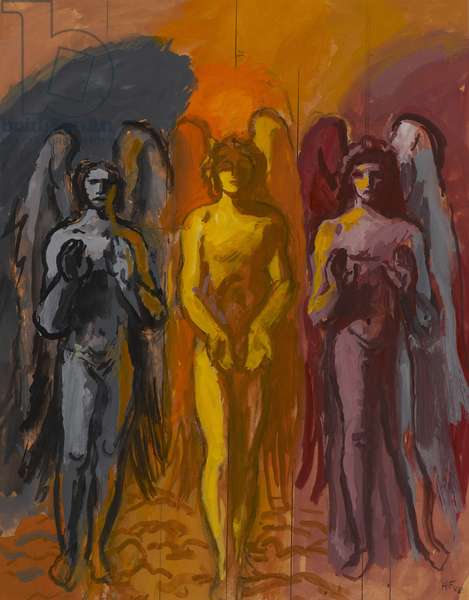 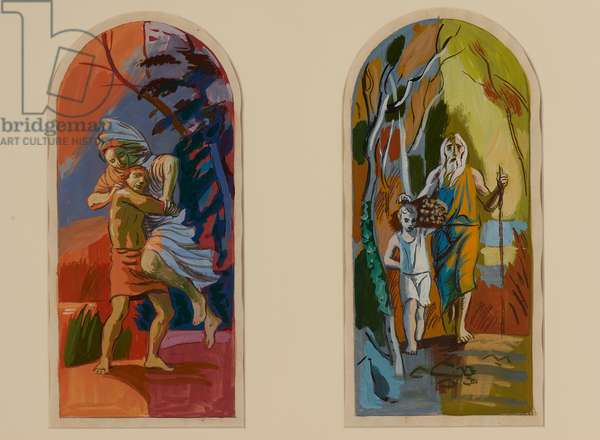 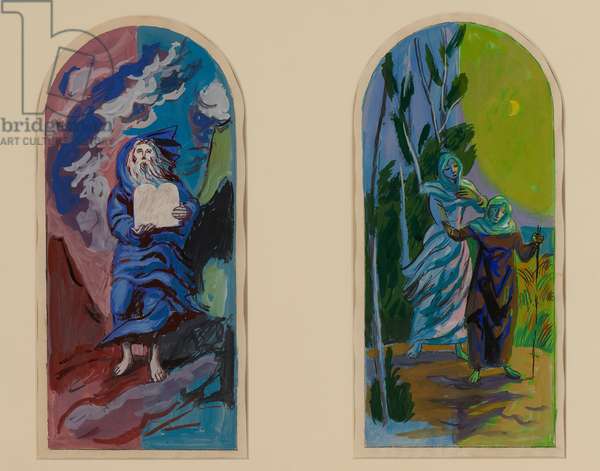 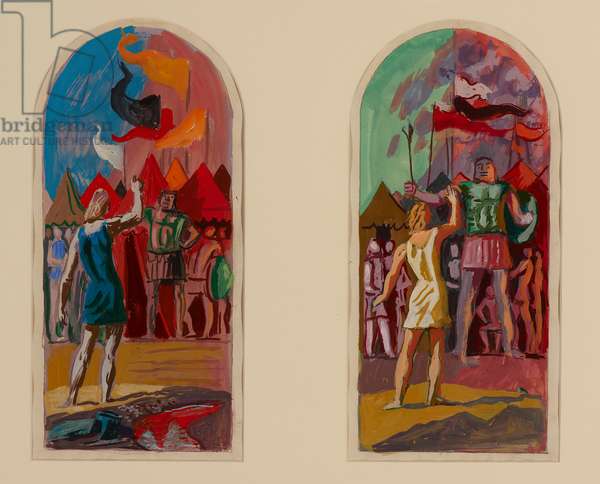 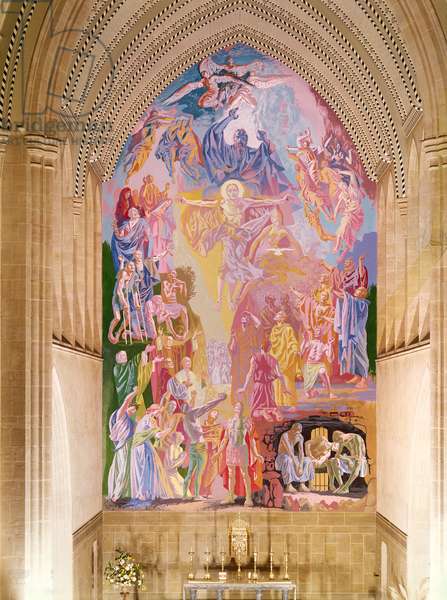 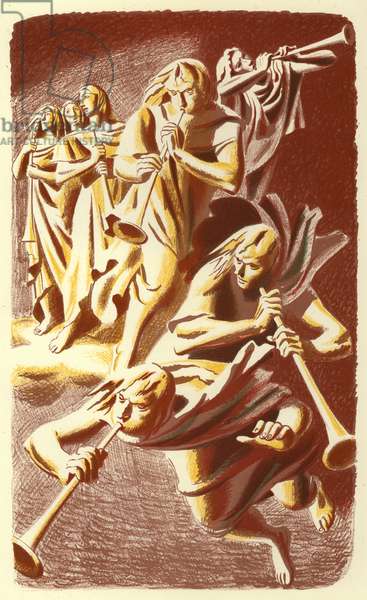 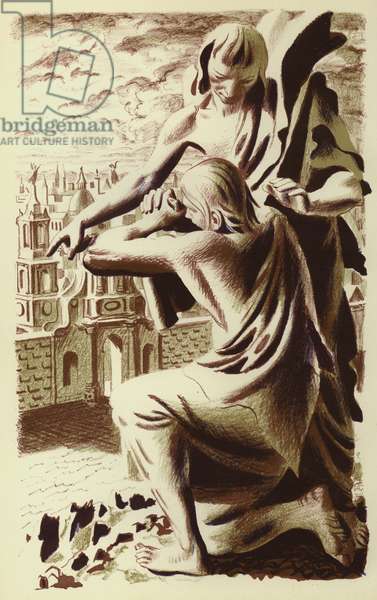 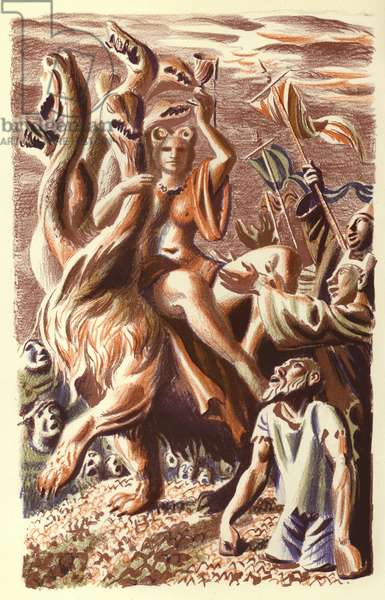 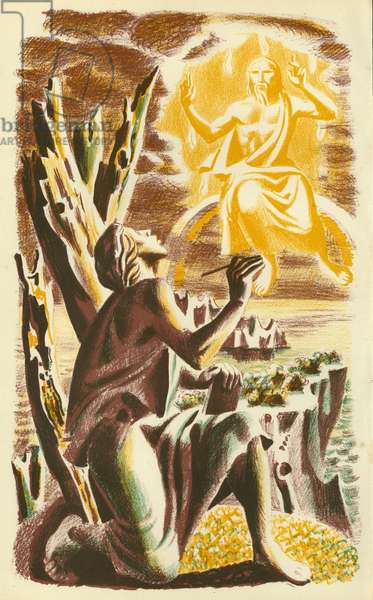 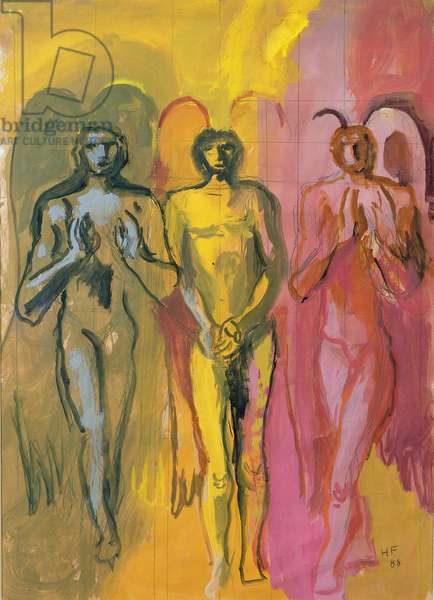 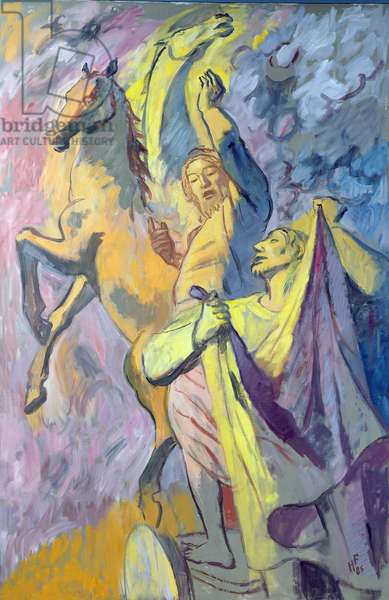 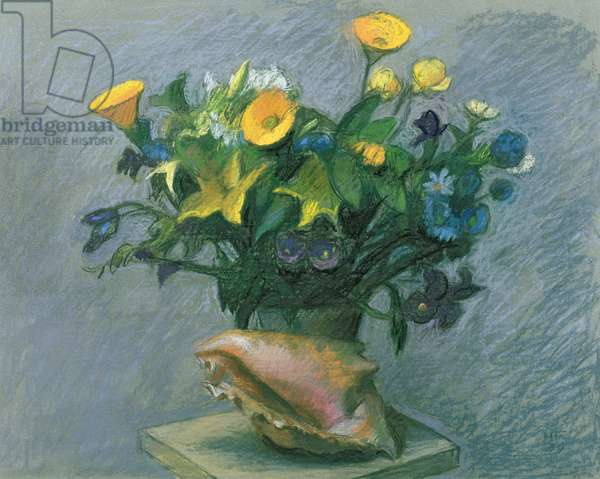