Pauline Diana Baynes was born on September 9, 1922 in Hove, East Sussex. Her earliest memories were of her childhood in India, where her father was with the Indian Civil Service as a commissioner at Agra. Summers were spent at the hill station of Mussoorie in the northern Indian state of Uttarakhand, the sights and sounds of which Pauline could still vividly recall 80 years later. This way of life came to an end when Pauline's mother declined to follow convention and sent her daughters back to school in England on their own. She left her husband (she wrote to him that he was "free to do as he pleased") and returned home with her daughters, staying with friends during term-time and in Swiss hotels for the holidays. She then spent a year at the Beaufront girls' boarding school, Camberley. Her favourite subject there, she once recalled, was art, "because it was easy". But, her life improved immeasurably when, aged 15, she spent two terms studying design at the Farnham School of Art, before following her sister to the Slade, then in Oxford. From the start she knew that she wanted to illustrate children's books. In 1940, following the outbreak of the Second World War, the Woman's Voluntary Service despatched the two Baynes sisters to work as assistant model-makers with the Royal Engineers' Camouflage Development and Training Centre based in Farnham Castle, and later drawing maps and naval charts for the Admiralty in Bath. In 1961, Baynes met Fritz Gasch, a German ex-prisoner of war who was working locally as a dog's-meat man. A whirlwind courtship led to their marriage. They were a close couple and Fritz became especially friendly with Tolkien and Shepard, with whom he traded war memories. Fritz's sudden death, in 1988, left Baynes bereft but she poured her energies into her work and produced some of her most accomplished pieces. Then two years later Pauline Baynes received, from out of the blue, a telephone call from a daughter of Gasch's by his first, pre-war, marriage. Following the fall of the Iron Curtain, the daughter had discovered that her father had stayed on in England after the war and that he had remarried. She had never met him, but was delighted to find the woman who had loved him; and so in old age Pauline Baynes found that she had a family after all. "It was," she said, "like something magical coming back at me through a wardrobe." She continued to work every day at a desk positioned beneath a window that looked out over the garden her husband had created for her, and in which his ashes were scattered. The desk would be strewn with half-empty gouache tubes and rows of well-worn pens and brushes; Handel's music would be playing in the background; and Pauline Baynes's dogs, including her 3rd rottweiler (all were named Bertha!) would be lying at her feet. Pauline died in August 2008, still working on projects, including a highly decorative version of the Koran. She was also half-way through a very colourful Aesop's Fables. She remains one of the most influential illustrators of the twentieth century. 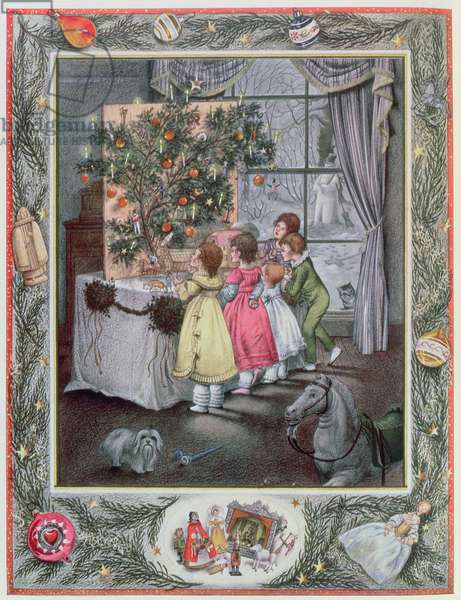 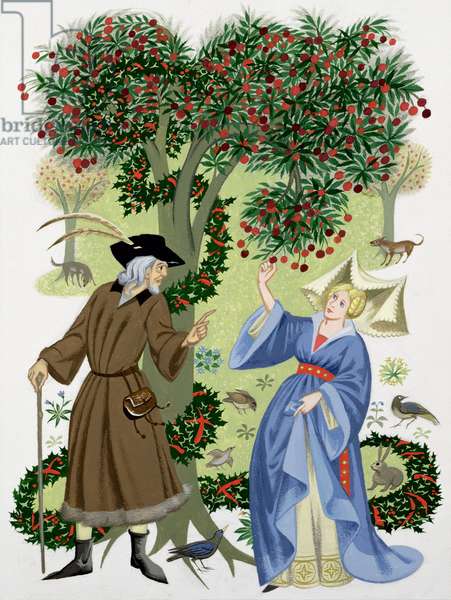 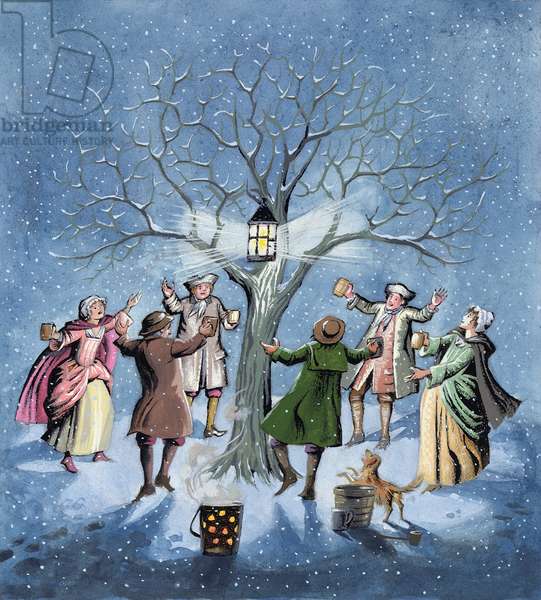 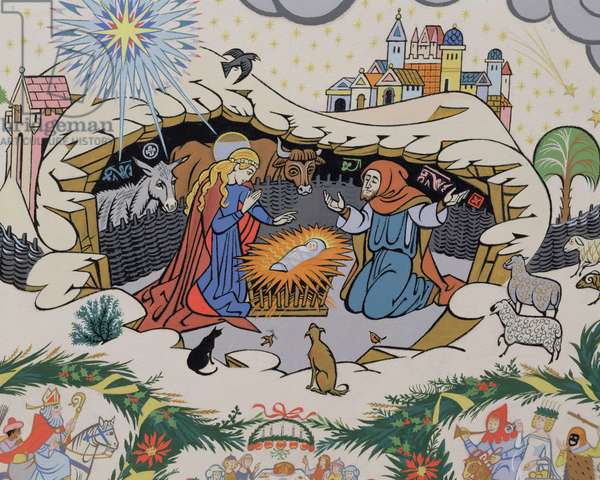 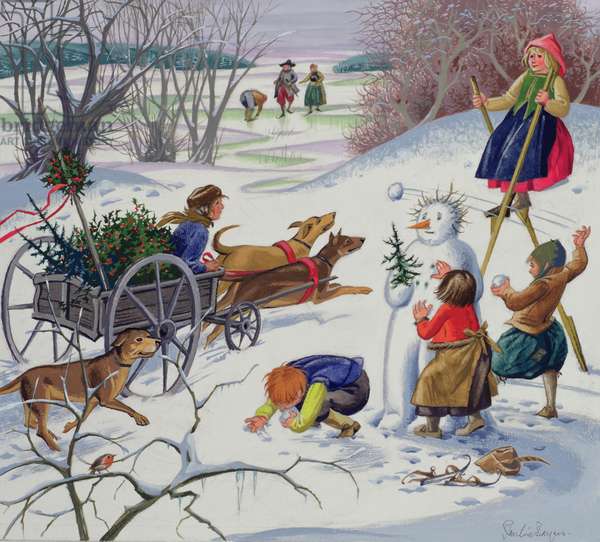 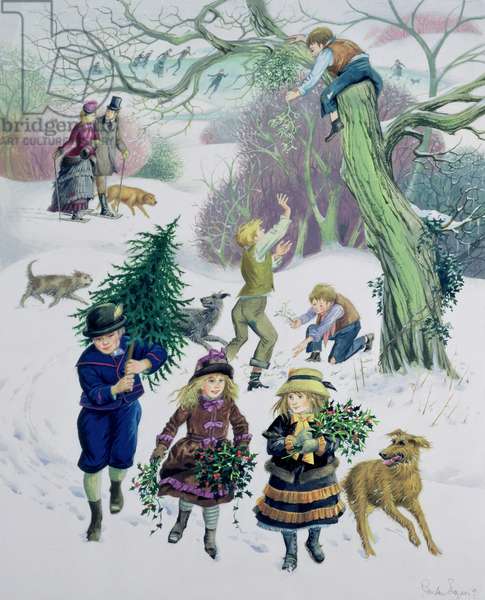 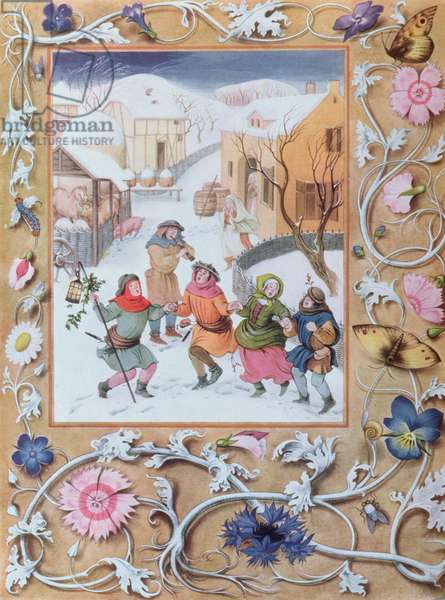 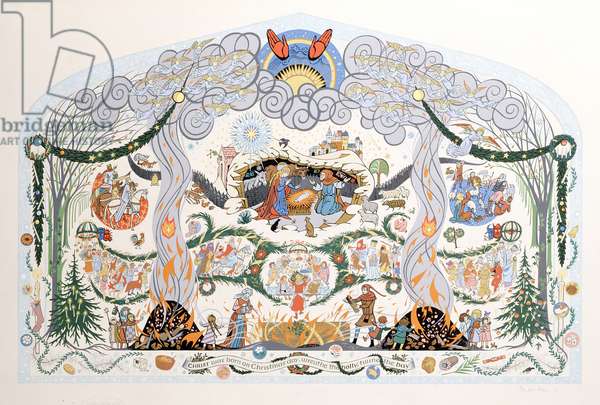 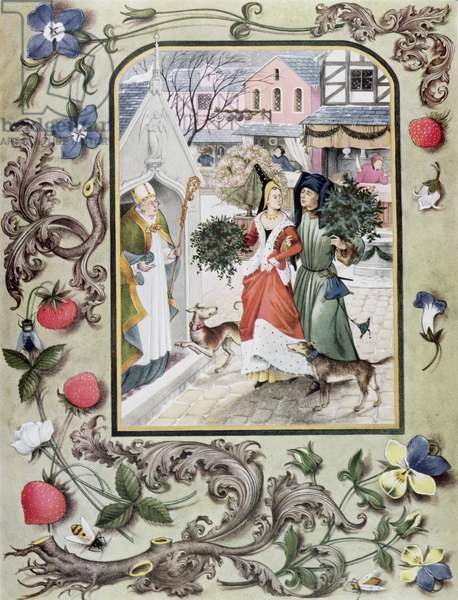 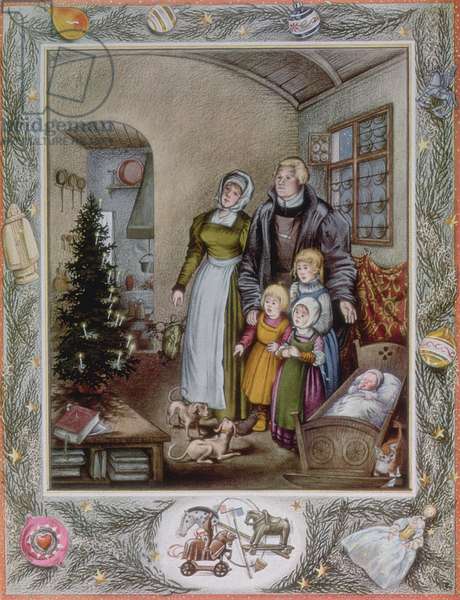